History...a window into the past for future generations. 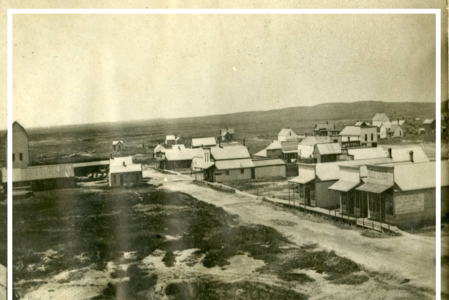 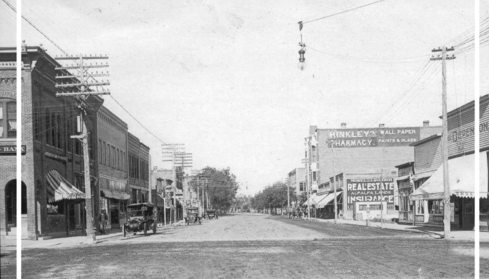 ​The Gothenburg Pony Express Historical Society was organized February 18, 1981 and incorporated on December 28, 1981.  It's purpose as stated in the Articles of Incorporation was to "gather, preserve and make available records and other material relating to the history of Gothenburg and the surrounding area; to stimulate an interest in, and knowledge of, the locality's past; to discover and collect any material which may help to establish or illustrate the history of Gothenburg and the surround area, and the exploration, settlement, development of it....."

The Gothenburg Historical Museum began as a dream finally realized in 2005 with the purchase of the building at 1420 Avenue F, across the street from Ehmen Park and the historic Pony Express Station.  Visit the museum to see the displays of photographs, documents and artifacts that tell the story of Gothenburg's past.

The Gothenburg Historical Museum is a Non-profit Corporation and is run totally by volunteers and is funded through memberships, grants and donations. 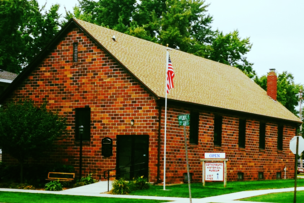 In 1882 Olof Bergstrom, a minister from Goteborg, Sweden, was impressed with the fertile Platte Valley on the Oregon Trail.  He purchased eight blocks of land from the Union Pacific Railroad and laid out a township four blocks long and two blocks wide.  The main street, Lake Avenue, was first called Winchell Street.  It was renamed in 1920 to match the layout of the rest of the streets in town.  The Swedish settlers were later joined by many German settlers who took advantage of the farming opportunities here.  Our community is now comprised of many different nationalities.